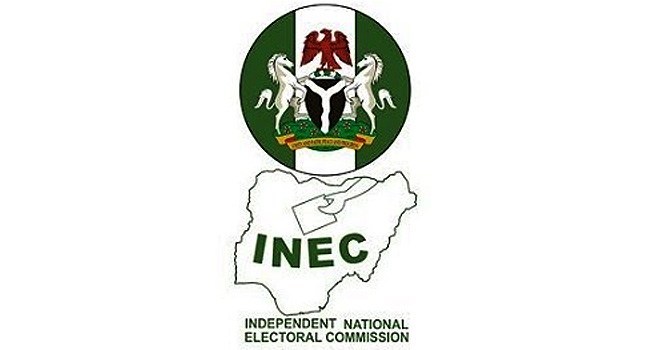 A message being sent out by APC LGA Chairmen in Imo State is asking ward chairpersons to send four persons per polling booth unit for data capturing and there is a bait of 30,000 Naira attached for each person who would be deployed for the job.

These ad-hoc staffs are those that would handle critical election materials and processes in the upcoming election. And should INEC close her eyes and allow this broad daylight rigging plan to take place, then, the election might have been won and lost already.

We must not forget in haste that the abomination of January 14th, 2020 was made possible by the fact that some unscrupulous people hired by a political INEC official as an ad-hoc staff were taken to a location and made to write result sheets for a particular candidate.

Those results were rejected by INEC but the courts had admitted them in evidence because they were signed by the rightful INEC polling officials.

Today, we are where we are. The process to manipulate elections does not happen on election day. It starts long before elections and the grandmasters of electoral fraud are already perfecting the game they are good at, while the real candidates are moving around looking to convince the people to vote for them.

We must not allow a repeat of such rape again, in Imo State or anywhere else in Nigeria. Let our elections be free and credible so that only those voted in by us, will lead us.

Femi Ogunrombi Famed For His Role As Papa Ajasco Is Dead

Sun Jan 15 , 2023
144 Femi Ogunrombi, who racked up popularity for his role in Wale Adenuga’s comedy series; Papa Ajasco has reportedly died. A theatre practitioner, Husseini Shaibu, confirmed Papa Ajasco’s death via his Twitter handle on Sunday. Shaibu wrote, “I have just been reliably informed that the ethnomusicologist, former Music Instructor with […]