Deputy British High Commissioner to Nigeria, Ben Llewellyn-Jones, says King Charles will strengthen the relationship between the United Kingdom and Nigeria. Llewellyn-Jones made this known recently during a news conference following the death of Queen Elizabeth II who passed on September 8, and the ascension of the new King, Charles III. […] 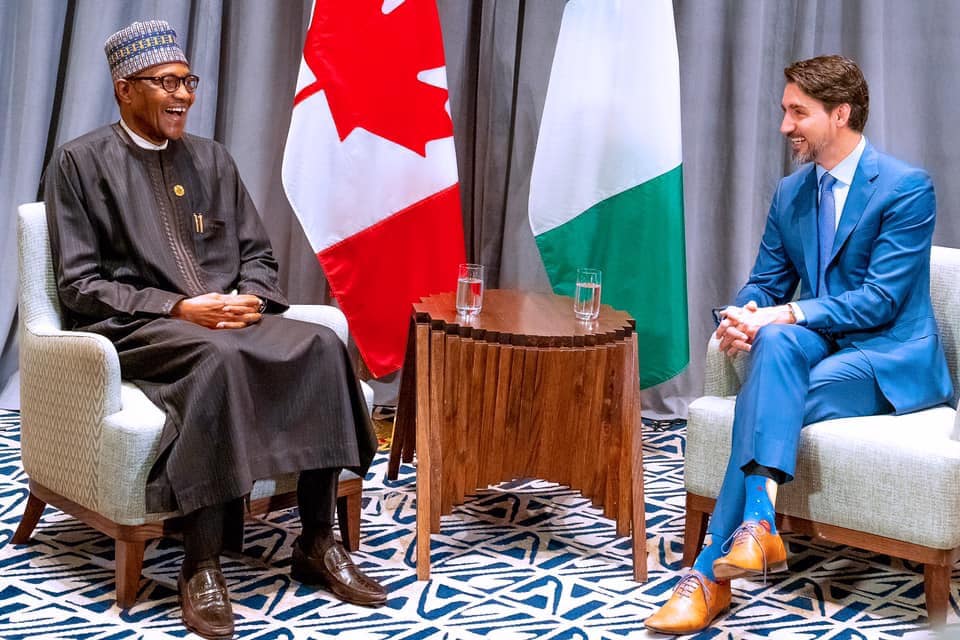 By The World Satellite.   Nigeria and Canada established diplomatic relations in 1962, shortly after Nigeria’s independence in 1960. Since then both countries have enjoyed strong and increasing bilateral relations with each other. Both countries share values such as multiculturalism, institutions such as federalism and Commonwealth membership, and people-to-people ties […] 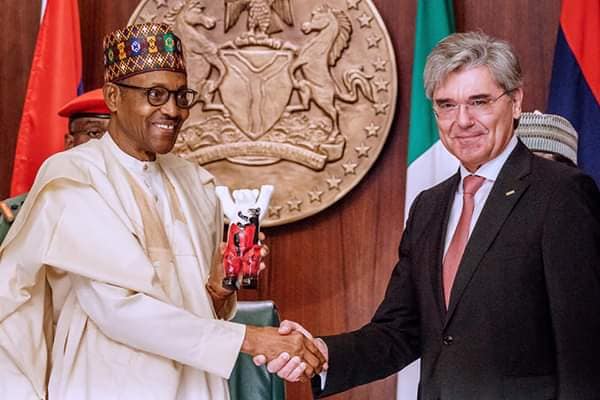 By Kennedy Eberechi   Nigeria and Germany are taking more proactive steps in strengthening bilateral relations between both countries through the promotion of increased economic cooperation. One priority area of this economic relations is cooperation in the energy sector. It would be recalled that in August 2008, the founding document […]