Menopause is a condition most often associated with women. It occurs in a woman when she ceases to menstruate and can no longer become pregnant, while on the other hand, men experience a gradual life change. It usually occurs between the ages of 45 and 60, but sometimes as early as age 30. Unlike women, men can continue to father children, but the production of the male sex hormone (testosterone) diminishes gradually after age 40.

Female menopause has been known for centuries, but it has only recently been discovered that males also go through similar phenomenon with identical symptoms. 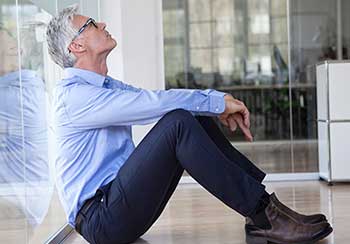 The Medical profession has long debated the existence of male menopause. Does it really exist? What are the symptoms? Are they reversible with treatment? What precautions can a man take to prevent and/or postpone its arrival? How is it similar to or different from female menopause?

Testosterone, the hormone that stimulates sexual development in the male infant, bone and muscle growth in adult males, is responsible for sexual drive. It has been found that even in healthy men, by the age of 55, the amount of testosterone secreted into the bloodstream is significantly lower that it was 10 years earlier. In fact, by age 80, most male hormone levels decrease to pre-puberty levels.

Furthermore, there is no doubt that a man’s sexuality changes with advancing age. The instant, anytime, ‘as-many-times-as-you-want’ erections that are more the rule than the exception at 18, do not last forever, as advancing age, the urge reduces. Erections take time to come on, anytime is not always a good time and the penis no longer gets aroused by mere visual impression but requires more direct stimulation in order to get aroused. 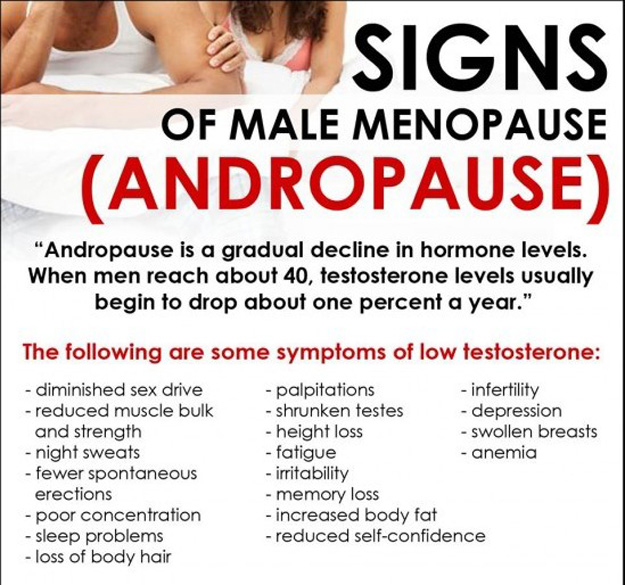 Besides, the erections may not be as angled and rigid, and ejaculation becomes more feeble. The refractory period (interval) between erections get prolonged. The age at which these happen varies over a wide range issues among men – what could be the responsible for theses?

Is it male menopause? Or is it because by middle age, a man has had enough sex so as to be unnaturally preoccupied with it any longer? Is this because his wife has aged a bit and is no longer as attractive or interesting as before? Or is it because of the pressures at work-place, the demands of parenthood, or preoccupation with lives of grown-up children and aging parents?

Andropause as has been mentioned earlier is a distinct physiological phenomenon that is in many ways akin to, yet in some ways quite different from the female menopause. Andropause (Testosterone cessation) is the male equivalent of the female menopause (Oestrogen cessation). Both are physiological changes that result to decline in the production and activity of reproductive hormones with symptoms.

However, unlike the menopause, Andropause does not affect all men. Menopause is a dramatic physiologic change in women, but andropause takes a low long course. While Menopause occurs within a defined period, Andropause does not have a well-defined age at which it occurs. The testis could still have residual function that the man could still get a woman pregnant unlike in menopause where the woman completely ceases to menstruate and conceive.

The symptoms of Andropause are similar to the ones women experience and can sometimes be as overwhelming. However, the male menopause does not affect all men, at least not with the same intensity. Approximately 40% of men between 40 and 60 will experience some degree of lethargy, depression, increased irritability, mood swings, hot flushes, insomnia, decreased libido, weakness, loss of both lean body mass and bone mass (making them susceptible to hip fractures) and difficulty in attaining and sustaining erections (impotence). Symptoms may include:

There are no clear causes of Andropause, but there are clear factors that can predispose one to it. Hypothalamic sluggishness, hormone deficiencies, excessive alcohol consumption, obesity, smoking, hypertension, prescription and non-prescription medications, poor diet, lack of exercise, poor circulation, and psychological problem. A relative increase in circulating levels of oestrogen.

To make the diagnosis, the Doctor will perform a physical exam and ask about symptoms. He or she may order other diagnostic tests to rule out any medical problems that may be contributing to the condition. The doctor will then order a series of blood tests which may include several hormone levels, and a blood testosterone level. 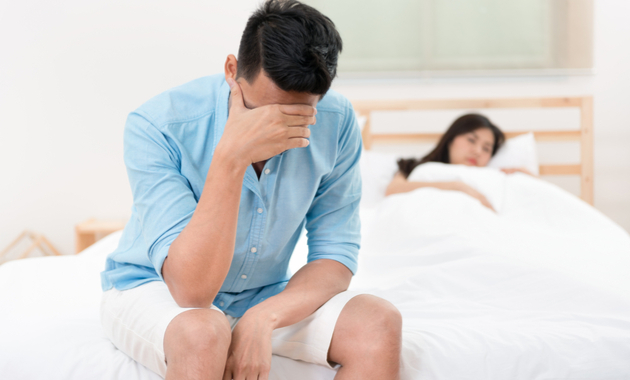 In treatment, the awareness and understanding of the wife is very essential. In other words, both man and his wife are carried along in the course of the treatment. Important measures that have to be taken to achieve success are;

Generally, if a doctor has diagnosed that the testosterone level is low, he will place the Patient on Testosterone Replacement Therapy (TRT). However, not all Patients will require TRT and it is well known that testosterone can worsen the course of Prostate Cancer, hence the need to see a doctor who knows whether or not testosterone is required.

Conclusively, it may be stated that the Andropause does exist. Symptoms are gradual and usually not as pronounced as in the female. Early diagnosis and hormone replacement therapy can improve symptoms.

Fri Feb 14 , 2020
1,271 By Dan Ugwu.   APC under Adams Oshiomhole has entered the dark days. The party is gradually becoming the scorn of Nigerians. Except for illustrious figures like Prsident Muhhamadu Buhari, the party would have become a shadow of itself. This was also the tone of PDP’s swansong when it […] 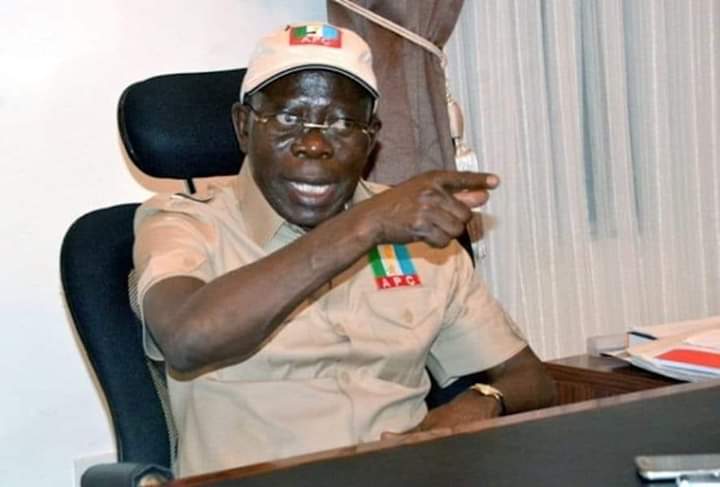