Africa’s giant, Nigeria is widely known for its petroleum production and exportation as a major source of the nation’s economy accounting for about 95% of foreign exchange income and 70% of government revenue. This black nation remains the largest oil producer in Africa and the 12th largest producer in the world. Nigeria imports mainly: industrial supplies (27%), capital goods (23%), food and beverage (17%), fuel and lubricants (14%), transport equipment and parts (12%) and consumer goods (7%).

Nigeria’s record in import and export especially on petroleum is noteworthy. For instance, the country is an important oil supplier to the United States. For the almost ten years, the United States has imported between 9-11 percent of its crude oil from Nigeria; even though the US import data shows that Nigerian crude is down to a 5% share of total United States crude imports. However, without prejudice and from available records in Business and economic digest, the top exports of Nigeria are Crude Petroleum ($35.6B), Petroleum Gas ($6.47B), Refined Petroleum ($774M), Cocoa Beans ($660M) and Rough Wood ($321M).

In all of these, Nigeria has lost much in this charade of importation, with it’s effects on the economy affecting employment rate and increasing hunger. Example, a ship load of rice is just but a ship load of unemployment because we are transferring our wealth to other economies. Our country struck almost a record in infamy when we started importing even toothpics, loosing about 18 million dollars each year. Even tomatoes’ pests are imported annually at the expenditure of 400 million dollars.

What has much compounded Nigeria’s economic woes is the fluctuations in crude oil sales since 2014. As with any commodity, stock or bond, the economic laws of supply and demand cause oil prices to change. When supply exceeds demand, prices fall and the inverse is also true when demand outpaces supply. The 2014 fall in oil prices can be attributed to a lower demand for oil in Europe and China, coupled with a steady supply of oil from OPEC. The excess supply of oil caused oil prices to fall sharply. Oil prices have fluctuated since that time, and are valued at approximately $54 per barrel as of September 2019.

Sadly, Buhari’s regime has become so unpopular because it has decided to cut down cost and clamp down on importation because no country survives on such. In the process, enemies have been made especially from those who have held this country’s economy hostage through their huge benefits from imports. That is not all. The Nigerian rebranded pattern of opposition politics has also been a big challenge to this survival crusade. This is not in isolation the high percentage of ignorance that has enveloped too many myopic minds that are constantly operating on ethnic sentiments. 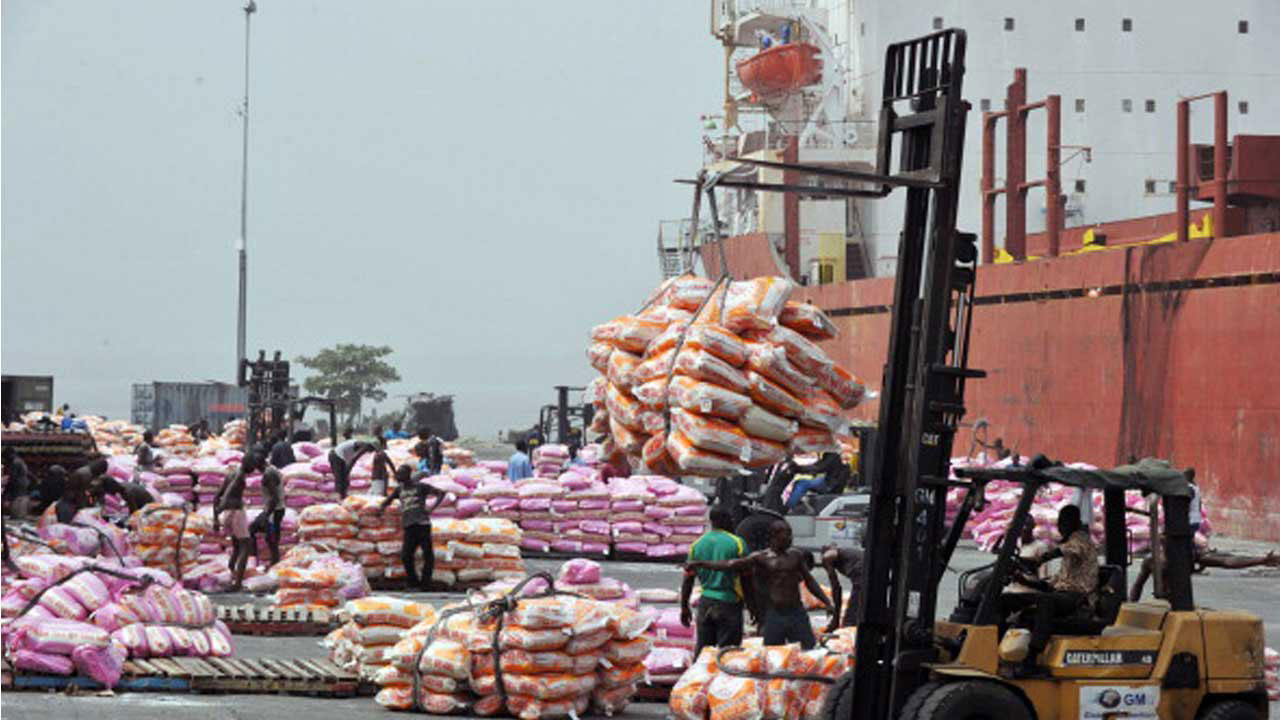 To cure Nigeria of such malady will for sure, take a while. This is so because: 1. The import barons and tycoons are not happy with the current administration for clamping down on their lifeblood. 2. The opposition party will spare no effort in running down every policy of the government, thinking their waning popularity will be recovered therefrom. 3. The overwhelming majority of the Nigerian people are constantly fed and are ready to be fed with the obnoxious salad of acrimony and bitterness laced with the putrid miasma of rotten logic.

To these effect, the media is constantly awash with all sorts of malicious publication emphasizing that the government is telling lies and that for instance, the nation is not growing rice. These are all in the bid to demoralize unsuspecting local farmers to make sure the government fails. As if this is not enough, sabotage has also caved in from the Nigerian people. Since the clampdown on foreign rice importation, some mischievous Nigerians have started the business of re-bagging local rice with foreign bags and sell at exorbitant rates to many Nigerians who still have ugly penchant for foreign goods just Ike the Israelites preferred the Egyptian cucumber to the wilderness manner.

Because of this crusade against the tide and current, the current administration has suffered much wounds, ranging from defamation, insult, libel, slander, calumny and the likes. Young people can easily visit the social network with the overwhelming vituperation against the sovereign, daring him to visit hell if he cares. This has become a significant feature of the Nigerian society which has made the nation a laughing stock among other nations.

Nigerian politicians and their acolytes must understand that partisan politics should end with election and that healthy opposition helps to put the government in check and never to run down every policy to discredit the government in power. Nigerian elites and erudite from the academia and intelligentia units must reason beyond the prism of sentiment and help to neutralize hate and bitter speeches which contribute no credit to our economy.

The land border closure and other clampdown on importation should be explained out and understood as a purely economic step and never a strategy to score a political capital.

6 thoughts on “Nigeria’s Story of Imports” 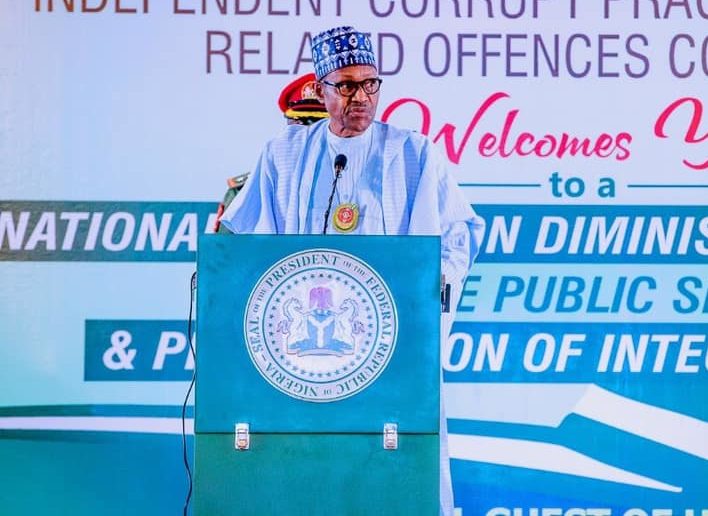