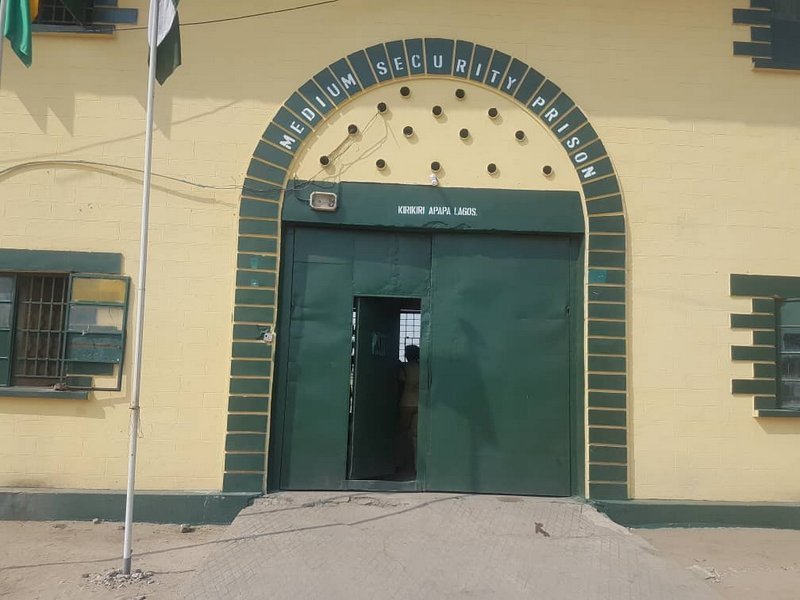 The Federal Government of Nigeria has said it has granted pardon to 2,600 prisoners held across Nigeria. Rauf Aregbesola, Minister of Interior, said an amnesty to the inmates would see them regain their freedom to curb the spread of the coronavirus in prisons.

Those considered were inmates who are 60 years and above, suffering from ill-health likely to end in death, serving at least three years with less than six months left, with mental issues, as well as with options of fine not exceeding N50,000.

While the Minister did not mention those to be freed, he said the amnesty does not apply to inmates sentenced for violent extreme offences such as terrorism, kidnapping, armed banditry, rape, human trafficking, culpable homicide and so on.

The Cable takes a look at known convicts who may benefit from the amnesty:

A former governor of Abia state and serving All Progressives Congress (APC) senator; Orji Kalu was convicted of N7.1 billion money laundering and jailed for 12 years in 2019. Kalu stood trial on a 39-count charge brought against him by the Economic and Financial Crimes Commission (EFCC) before a Federal High Court in Lagos.

The senator, Slok Nigeria Limited, which he owns, and Udeh Udeogu, a former director of finance and accounts in Abia, were accused of diverting N7.65 billion from the purse of the state government, in contravention of section 17(c) of the money laundering (prohibition) act, 2004. The senator, who was born on April 21, 1960, will turn 60 this month.

He was to serve two-year and 14-year jail term concurrently, with no option of fine, but a court of appeal reduced his term by four years.

In 2007, the Economic and Financial Crimes Commission (EFCC) charged him with money laundering, accusing him of diverting N1.126bn from the Plateau government’s ecological fund through Ebenezer Reitner Ventures, an unregistered company.

Dariye, who was born on July 27, 1957, is currently 62 years, two years above the age limit the minister gave for prisoners considered.

Another convict that may be out of prison following the Federal Government’s amnesty is Jolly Nyame, a former governor of Taraba state. In 2018, Nyame, who was prosecuted by the Economic and Financial Crimes Commission (EFCC) for diverting public funds, was convicted and jailed for 14 years, after a trial that lasted 11 years.

The EFCC had accused him of diverting N1.64 billion during his tenure as governor of Taraba between 1999 and 2007. Like Dariye, Nyame is above 60 years and will be 65 on December 25.

Olisa Metuh is another politician who may feature on the list of those making their way out of prison as a result of the pardon. In February, a Federal High Court in Abuja sentenced him to 39 years in prison for money laundering, following a trial that lasted for about four years.

The Judge held that all the years are to run concurrently, meaning Metuh would spend seven years in prison. He was found guilty of the seven-count charge filed against him by the Economic and Financial Crimes Commission (EFCC), which accused him of illegally receiving N400 million from the office of the National Security Adviser.

Although he is not up to 60 years of age, Metuh might be in the category of those considered for serious ill-health. On at least three occasions during his four-year trial, the former spokesman of the People’s Democratic Party (PDP) asked for permission to travel overseas for medical treatment, none of which was granted.

Wed Apr 15 , 2020
436 By Zhong Sheng.   At this critical moment when the international community needs unity and cooperation the most to combat the novel coronavirus disease (COVID-19), some Western politicians still don’t seem able to quit politicizing the pandemic. Recently, certain U.S. politicians, in total disregard of facts, have attempted to […] 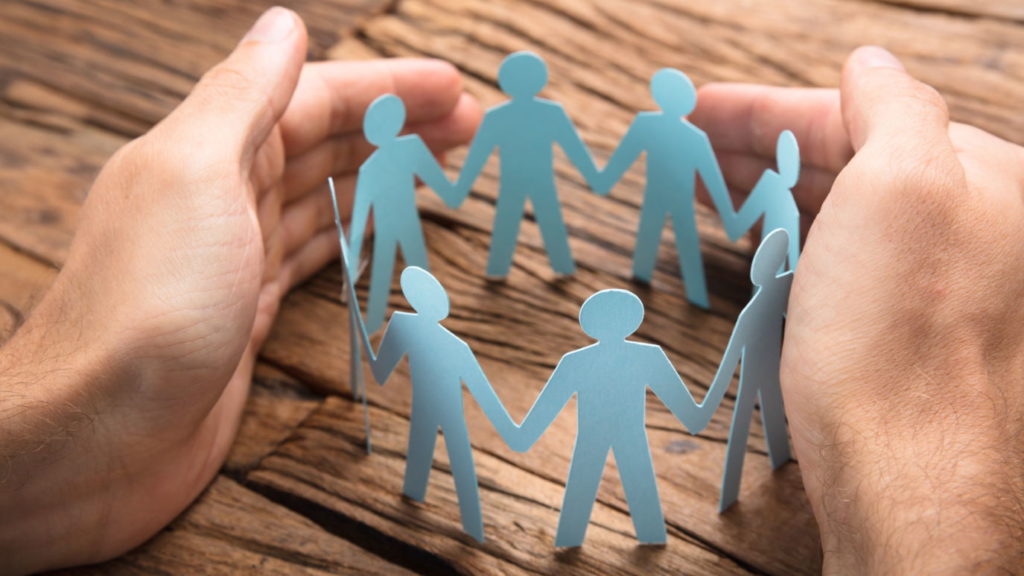