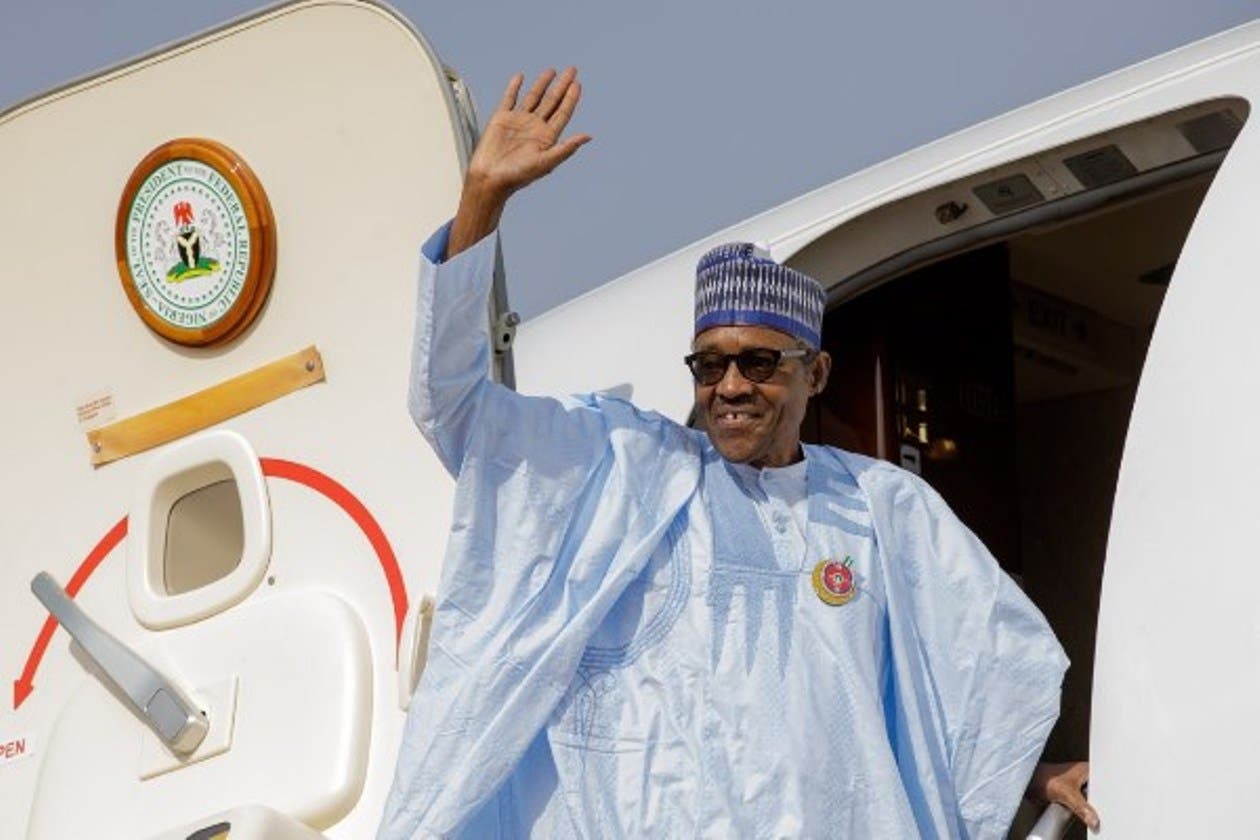 President Muhammadu Buhari will Thursday depart for Bamako, Republic of Mali on a one-day visit, following the briefing by the ECOWAS Special Envoy to the country; former President Goodluck Jonathan.

According to the statement signed by Femi Adesina; Special Adviser to the President on Media and Publicity, the Nigerian President and some ECOWAS leaders led by the Chairman of the Authority of Heads of State and Government of the Sub-Regional Organization; President Issoufou Mahamadou of Niger Republic, agreed to meet in Mali to engage in further consultations towards finding a political solution to the crisis in the country.

Mr. Adesina informed that the host President; Ibrahim Boubacar Keita and Presidents Machy Sall of Senegal, Nana Akufo-Addo of Ghana and Alassane Ouattara of Cote d’Ivoire are expected to participate in the Bamako meeting.

Continuing, Adesina’s statement revealed that former President Jonathan was at the State House in company of President of ECOWAS Commission; Mr. Jean-Claude Kassi Brou, on Tuesday to brief President Buhari on the unfolding situation in Mali, necessitating the visit of ECOWAS leaders to consolidate on the agreements reached by various parties.

“We will ask the President of Niger, who is the Chairman of ECOWAS to brief us as a group, and we will then know the way forward,” Adesina quoted President Buhari.

President Muhammadu Buhari thanked Dr Jonathan for his comprehensive brief on the situation in Mali as special envoy to restore amity to Mali, rocked by protests against President Keita who has spent two out of the five years second term in office.

A resistance group, M5, is insisting that the Constitutional Court must be dissolved, and the President resign, before peace can return to the country. Crisis had erupted after the court nullified results of 31 parliamentary seats in the polls held recently, awarding victory to some other contenders, which the resistance group said was at the instigation of President Keita. Riots on July 10 had led to the killing of some protesters by security agents, causing the crisis to spiral out of control, hence the intervention by ECOWAS.

Wed Jul 22 , 2020
468 The prominent Civil Rights Advocacy Group; Human Rights Writers Association of Nigeria (HURIWA) has frowned at the attempt by the President to explain away the killings by armed Fulani herdsmen of villagers in Southern Kaduna State as reprisals, while describing it as the most reprehensible and primitive approach to […] 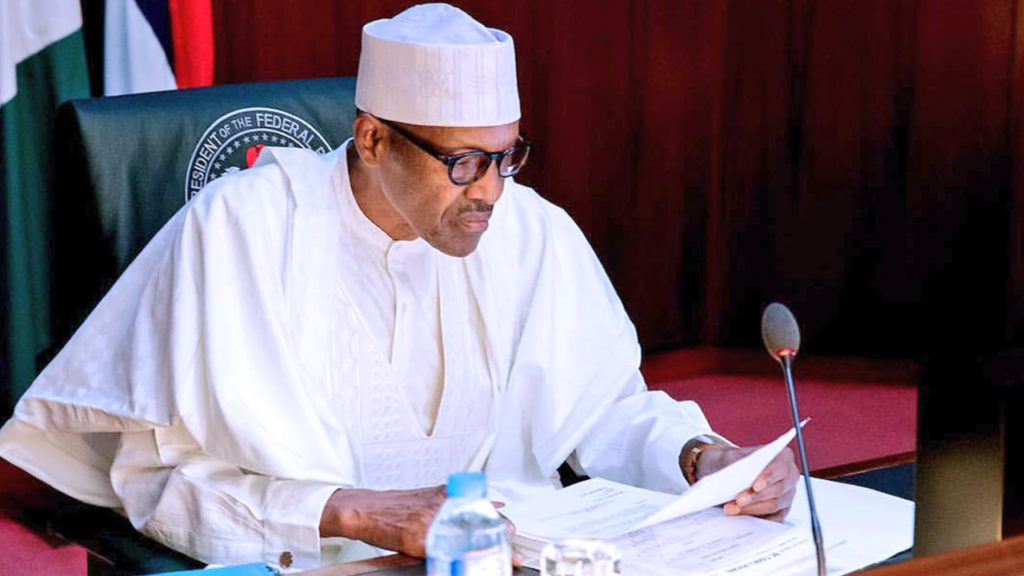