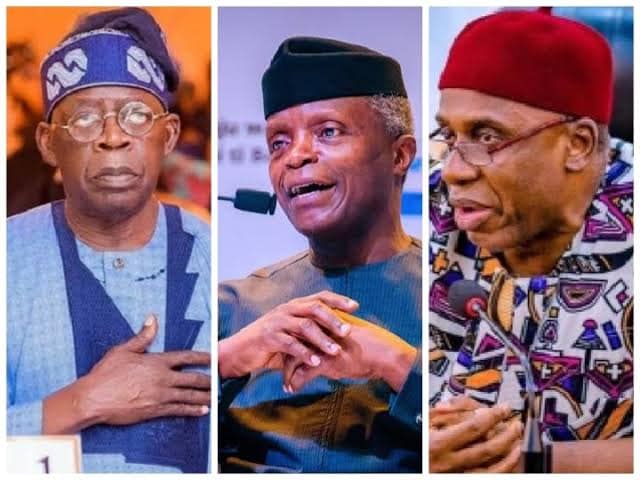 With less than one week to the presidential primaries of both PDP and the APC, Nigerians are waiting with bated breath on who gets the ticket for each of the parties. While the PDP contest looks increasingly like a one-man race that of the APC holds a lot of suspense.

Judging by their nationwide campaign tours and the zeal brought to the race by each contender, the trio of Asiwaju Tinubu, Prof Yemi Osibanjo, and Rotimi Amaechi have proven beyond every reasonable doubt to be the most serious and the strongest for the race within the ruling APC. The dark horse in the race however remains the Senate President, Ahmad Lawan. He’s the fourth man with a lot of underground coverage but with little or no national structure or political campaign team.

Surprisingly, of the more than ten Southeast political leaders that indicated interest to contest the presidency under the APC, none is in the final 3 or 5. Safe for Peter Obi in the PDP, no southeast presidential aspirant has shown real zeal in the run-up to the presidential primaries of both parties. Is this by design or default, only time will tell.

In the meantime, President Buhari is about to replicate the magic he performed in the selection of the current APC chairman a few weeks ago. By asking the presidential aspirants to arrive at a consensus candidate, it’s becoming increasingly clear that the President is working to foist his candidate on the party.

As has been reported in most national dailies today, all but Tinubu have agreed to a consensus arrangement.

What this means is that if Tinubu refuses to accept the consensus arrangement and the party goes on to choose the person, he will be the only one contesting against the “Consensus Candidate” on the day of the primary.

On the other hand, a Tinubu’s loss in the race may signal the ultimate death of APC in subsequent elections after 2023. As the biggest political player within Southern Nigeria, the withdrawal of Tinubu in the affairs of APC will lead to the eventual diminishment of the ruling party in Nigeria. This is why the consensus issue must be handled with care.

In conclusion, this week promises to be the most interesting one for political observers because whoever emerges from the APC is most likely going to become Nigeria’s next president. This is an incontrovertible fact!

Mon May 30 , 2022
108 By Uzogara Tobechukwu As predicted, the PDP presidential primary was won by Atiku Abubakar and lost by Wike and the rest. Whether true or false, one thing however remains uncontroverted – billions of naira had gone down the drain with this exercise. Apart from the 40 million naira spent […] 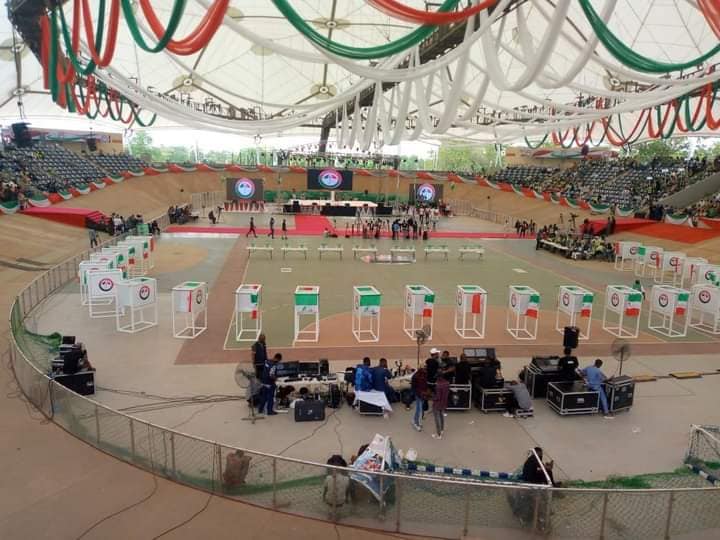