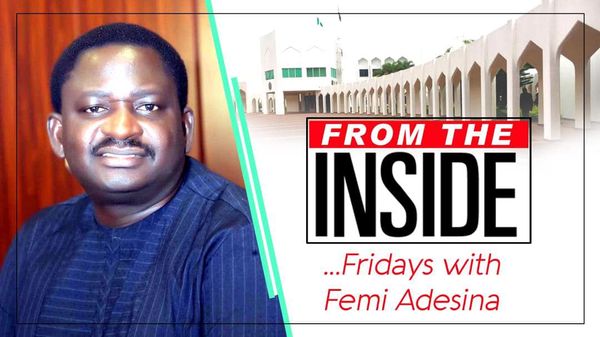 It is very amusing to hear people try to denigrate the achievements of the anti-corruption war under President Muhammadu Buhari. But facts are stubborn things. The more you try to deny or condemn them, the bolder they stare at you in the face. Boldly, even rudely.

President Buhari and his party, the All Progressives Congress (APC) have had three guiding principles in running the nation since 2015: we will secure the country, revive the economy, and fight corruption.

The government has done its level best in the three areas it set out for itself. With the way the country was in 2014, nobody could be sure that Nigeria would still be on the map of the world by now. But here we are. Trudging on. The job is not fully done, but it is being done, and Nigeria is there, united, and steady.

The economy is a big challenge and has always been. But you know one thing? We have always talked of a mono-economy, anchored on oil. Whenever oil prices crash in the international market, the Nigerian economy simply crashes with it.

But then came Buhari, who redirected our priorities towards agriculture, ICT, taxation, and the like. The result? Oil is now a negligible part of our Gross Domestic Product (GDP). But where permanent critics of anything good vent plenty of spleen is the anti-corruption war, which they try to dismiss as ineffective.

Are there more corrupt people under the APC Government?

I felt sad watching a lawyer I respected so much talking on television early this week, and claiming that there are more corrupt people in the country today than we had under 16 years of the People’s Democratic Party (PDP) administration. A sweeping statement that was empirical in no way.

The lawyer used to be with APC. Brilliant, dogged, and committed, one of my favorites on TV. But after the presidential primaries of the party and the emergence of a Muslim-Muslim ticket, he decamped to the PDP and became a spokesman for Atiku Abubakar. Fine.

We can always change positions on certain fundamental things in life, depending on the exigencies of the moment. But to throw overboard all that you had believed in, and robustly defended, is rather unconscionable. Someone who had always defended the anti-corruption war now claims there are more corrupt people under the APC.

The interviewer would not let him go scot-free. He was asked to put a figure to it, in terms of certified corrupt people. And our normally suave friend began to ramble, going into labyrinthine arguments that ended up tying him completely into a web.

He looked pathetic at the end of it all, and my heart went out to him. Yes, you can defend your new boss without repudiating all that you had stood for in the very recent past. It does your reputation no good.

One of the ways you measure the success of the anti-corruption war is the number of convictions you have recorded. And this has been incremental since 2016. There are many agencies involved in the war, but let’s just take the Economic and Financial Crimes Commission (EFCC).

In 2016, the EFCC recorded 195 convictions for different economic crimes. The following year, the figure dropped slightly to 189. But in 2018, it shot up astronomically to 312, and there has been no looking back.

Yet, what do you hear in the country: we don’t see anything being done. Really? The only blind man is not the one who can’t see, but also the one who refuses to see.

When they say they don’t see the successes of the anti-corruption war, and you bring these kinds of facts, and you challenge them to contradict or demolish them with their facts. They then begin to ramble, like my friend on television.

There’s a saying: “If you don’t say you are, nobody will say thou art.” If you refuse to see what is being done despite the unimpeachable statistics, then you are of all men most miserable, and to be pitied.

Some people go to great lengths trying to prove that Buhari has done nothing. They close their eyes to strides in infrastructure; the roads, rail, bridges, airports, and many others, the convictions for graft, and the diversified economy.

One can only wish them luck, “though seeing, they do not see; though hearing they do not hear or understand.” The country moves on without them.

Disclaimer: “The views/contents expressed in this article are the sole responsibility of Femi Adesina and do not necessarily reflect those of The World Satellite (TWS). TWS will not be responsible or liable for any inaccurate or incorrect statements contained in this article.”

Tinubu's Plan of Action: An Assessment

Fri Nov 4 , 2022
89 The idea of unveiling Tinubu’s Plan of Action in the presence of Nigeria’s biggest players within the country’s banking and industrial sectors is nothing but a MASTERSTROKE by Ahmed Bola Tinubu. Believe it or not, a program launch that had the biggest industrialists and bankers in attendance, and even […] 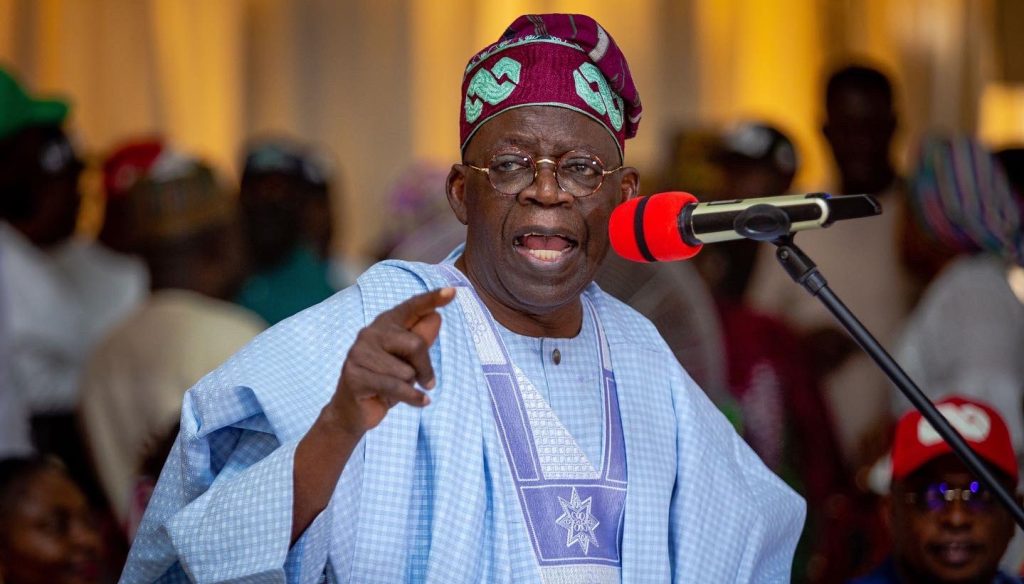