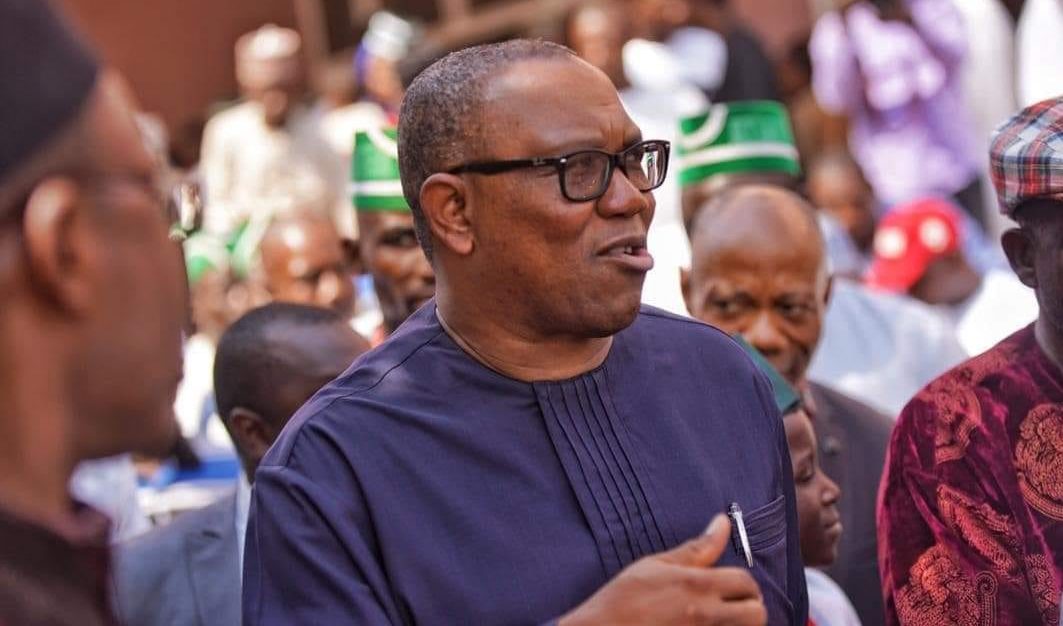 The last time I checked, Labour Party has a physical presence in less than 20 states in Nigeria. Going by its chequered history of infighting, use-and-dump and lack of financial muscle to operate independently, the party has suffered untold regression over the years.

The eventual exit of its founding fathers to a splinter group called the Zenith Labour Party (ZLP) almost sounded the death knell on Labour Party a few years ago. Ever since then, it has been unable to win any state or senatorial election in Nigeria.

However, with the emergence of Peter Obi on the scene, the Labour Party is experiencing a revival of fortunes as more political heavyweights find their way to the party. It’s obviously a harvest time for this once-moribund party.

Unfortunately, going by the shortness of time between now and the February general elections, it’s almost impossible for Labour Party to ramp up enough resources and physical presence in all the 774 LGAs and over 5000 wards of the federation. And mind you, with serious financial pressure on raising campaign funds for the coming election as well as balancing other political exigencies, Peter Obi would be under immense pressure.

Presently, Labour party needs to have members and leaders in all wards and LGAs of the federation with some makeshift secretariats. This would run into billions of naira. These are the physical foot soldiers needed to campaign and defend whatever vote recorded by the party.

For now, this is far from reality. Without these, the party may simply do well in few sections of the country while other areas would be left unattended to. Presidential elections are won on the strength of party structures, not individual efforts.

Going by the foregoing, it would therefore do Labour Party a lot of good to see if it could go into some electoral merger with other political parties in order to garner more capacity. If all the smaller parties could go into partnership with Peter Obi’s Labour Party, its fighting muscles may be increased to a level where it can comfortably throw tackles with the two Big Powers – PDP and APC.

Except this, Peter Obi could as well kiss his ambition of becoming Nigeria’s next president goodbye. This is because elections are not won on social media, nor is popularity determined through on-air analysis. It is purely a ballot box affair!

Sat Jun 11 , 2022
328 By Ken Gbados.   The foremost charity organization; Victoria Nwogu Outreach has called on stakeholders and government at all levels to take proactive steps to solve the problems connected with the vulnerable by coming up with programs and policies that would promote and protect their privileges. The Founder/Executive Director; […] 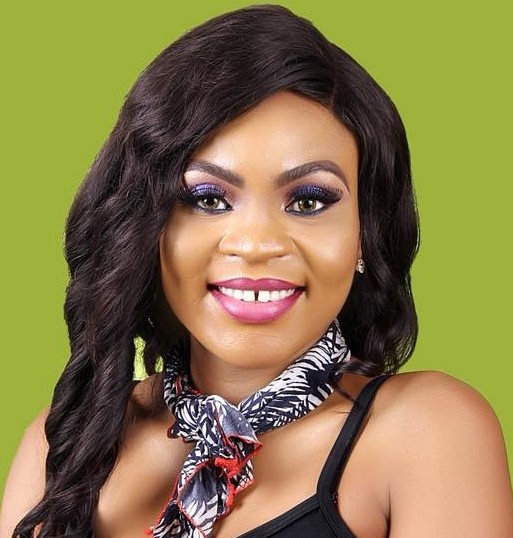