Zain Asher, the anchor of the global news programme, One World with Zain Asher, will be interviewing the former Governor of Anambra State.

In the interview, the British Nigerian TV personality, who also hosts the Market Place Africa programme on CNN International based in New York, would run Obi through a whole gamut of issues. Asher, who was born and raised in London, is fluent in French, Spanish and Igbo, her native Nigerian dialect.

For days, Obi has been engaging Nigerians and other nationals in various cities in North American cities. His engagements with Nigerians in the Diaspora and their allies have seen him in Toronto, Canada; and in the United States cities of California; Houston; Charlotte, North Carolina; Washington DC; while he is expected in Atalanta and New York City this weekend.

Obi promised to run an administration that will give all Nigerians equal opportunity to serve the country, irrespective of tribe or religion if elected president.

According to him, “We will seek to reunite Nigeria through strict adherence to constitutional provisions on equitable representation in federal establishments of our national diversity, especially, women, youths and people with disability”. 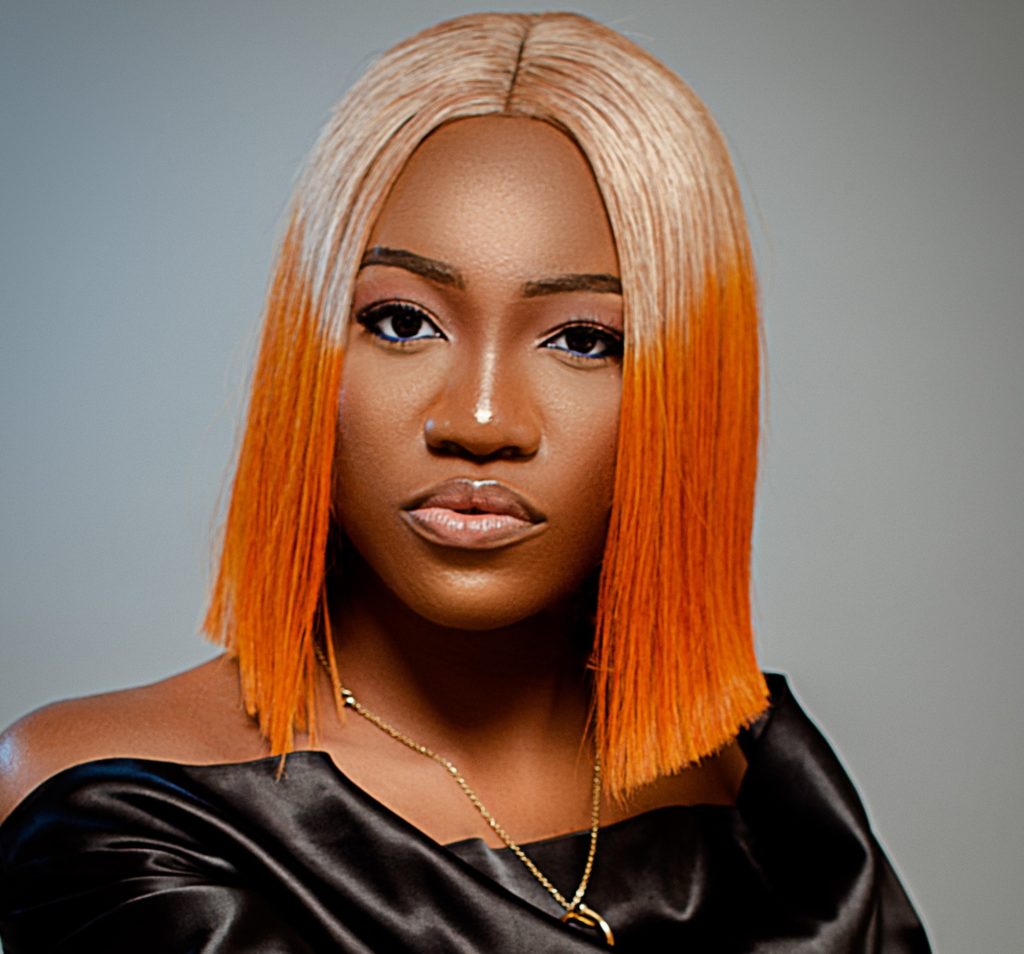