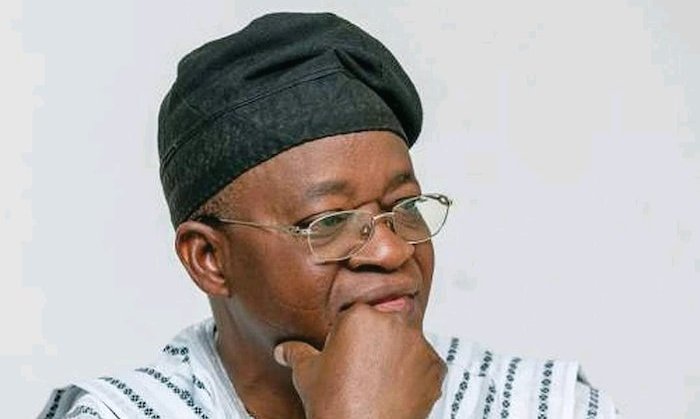 Less than one month to his exit from office, the governor of Osun State; Prince Gboyega Isiaka has just conducted a local government election in which his party, the APC won the entire seats in the state.

The APC, which couldn’t win the governorship election has just won the entire 30 local government areas of the state, including its remaining 33 LCDAs and the entire 393 wards of Osun State. Isn’t this a miracle?

Recall that a few months ago, the governor couldn’t win up to twelve local government areas in the same state, which led to his defeat at the governorship election by the “Dancing Senator” Ademola Adeleke.

Now, to my questions. Why would a governor that had lost a return ticket and had less than a month in the office decide to conduct a local government election which he had refused to organize long before now?

Secondly, how come only the ruling party wins all the seats in a local government election? And lastly, what becomes of these (s)elected chairmen if the PDP Dancing Senator takes over in a few weeks?

Honestly, I guess it’s high time the local government system of administration was completely scrapped, it has lost its usefulness. The LGAs should be made administrative outposts to the state governments and not an independent third tier of government.

Our practice of federalism has made a mess of the wonderful ideas a functional local government administration would have achieved. It’s time to cancel it.

Ironies of Our Three Presidential Candidates

Mon Oct 17 , 2022
176 There are seeming ironies about these presidential candidates; Tinubu, Atiku, and Obi that make their ambition funny and somewhat suspicious. First, until a few months ago, Bola Ahmed Tinubu never worked with nor openly associated with any pan-Yoruba group. Apart from his NADECO days which ended immediately after he […] 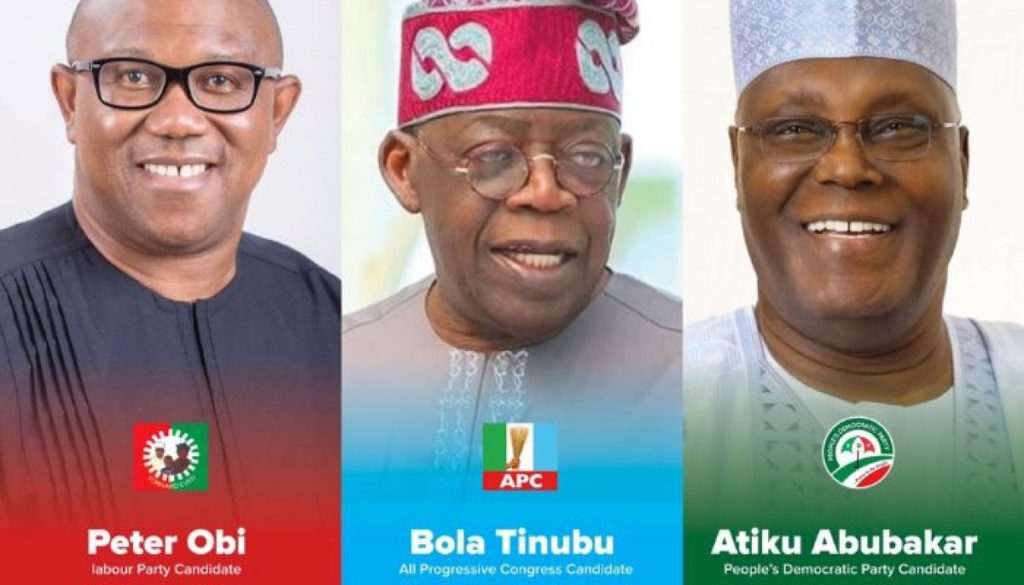